Jonathan smites the Philistines. (1-15) Their defeat. (16-23) Saul forbids the people to eat till evening. (24-35) Jonathan pointed out by lot. (36-46) Saul's family. (47-52) Verses 1-15: Saul seems to have been quite at a loss, and unable to help himself. Those can never think themselves safe who see themselves out of God's protection. Now he sent for a priest and the ark. He hopes to make up matters with the Almighty by a partial reformation, as many do whose hearts are unhumbled and unchanged. Many love to have ministers who prophesy smooth things to them. Jonathan felt a Divine impulse and impression, putting him upon this bold adventure. God will direct the steps of those that acknowledge him in all their ways, and seek to him for direction, with full purpose of heart to follow his guidance. Sometimes we find most comfort in that which is least our own doing, and into which we have been led by the unexpected but well-observed turns of Divine providence. There was trembling in the host. It is called a trembling of God, signifying, not only a great trembling they could not resist, nor reason themselves out of, but that it came at once from the hand of God. He that made the heart, knows how to make it tremble. Verses 16-23: The Philistines were, by the power of God, set against one another. The more evident it was that God did all, the more reason Saul had to inquire whether God would give him leave to do any thing. But he was in such haste to fight a fallen enemy, that he would not stay to end his devotions, nor hear what answer God would give him. He that believeth, will not make such haste, nor reckon any business so urgent, as not to allow time to take God with him. Verses 24-35: Saul's severe order was very unwise; if it gained time, it lost strength for the pursuit. Such is the nature of our bodies, that daily work cannot be done without daily bread, which therefore our Father in heaven graciously gives. Saul was turning aside from God, and now he begins to build altars, being then most zealous, as many are, for the form of godliness when he was denying the power of it. Verses 36-46: If God turns away our prayer, we have reason to suspect it is for some sin harboured in our hearts, which we should find out, that we may put it away, and put it to death. We should always first suspect and examine ourselves; but an unhumbled heart suspects every other person, and looks every where but at home for the sinful cause of calamity. Jonathan was discovered to be the offender. Those most indulgent to their own sins are most severe upon others; those who most disregard God's authority, are most impatient when their own commands are slighted. Such as cast abroad curses, endanger themselves and their families. What do we observe in the whole of Saul's behaviour on this occasion, but an impetuous, proud, malignant, impious disposition? And do we not in every instance perceive that man, left to himself, betrays the depravity of his nature, and is enslaved to the basest tempers. Verses 47-52: Here is a general account of Saul's court and camp. He had little reason to be proud of his royal dignity, nor had any of his neighbours cause to envy him, for he had but little enjoyment after he took the kingdom. And often men's earthly glory makes a blaze just before the dark night of disgrace and woe comes on them.

Each day we walk through the Bible chapter by chapter making an application of our text to help us grow in the Lord. Many applications can be made from each day's text. Today we continue in the book of 1 Samuel with Chapter 14 and we see Jonathan's brave new plan, Saul's foolish vow, and Saul's military successes. What catches my eye today is another negative trait of Saul - His foolish vow - this promise he engaged in affected his men and his army causing them to sin. This promise was made spontaneously without any thought and as a result placed others in place of failure. In making application we see the responsibility of making vows or promises in our own lives. As adults and parents our decisions affect our children and families. I have seen this in so many lives being in the Ministry. Children suffering at the hands of a parent making wrong choices. The truth is that any of our wrong decisions affect others in some way. How about you? Have you made decisions that affect your family resulting in a negative outcome? Let us learn from our text today and the mistakes of Saul to not make foolish vows or decisions that affect others we love. 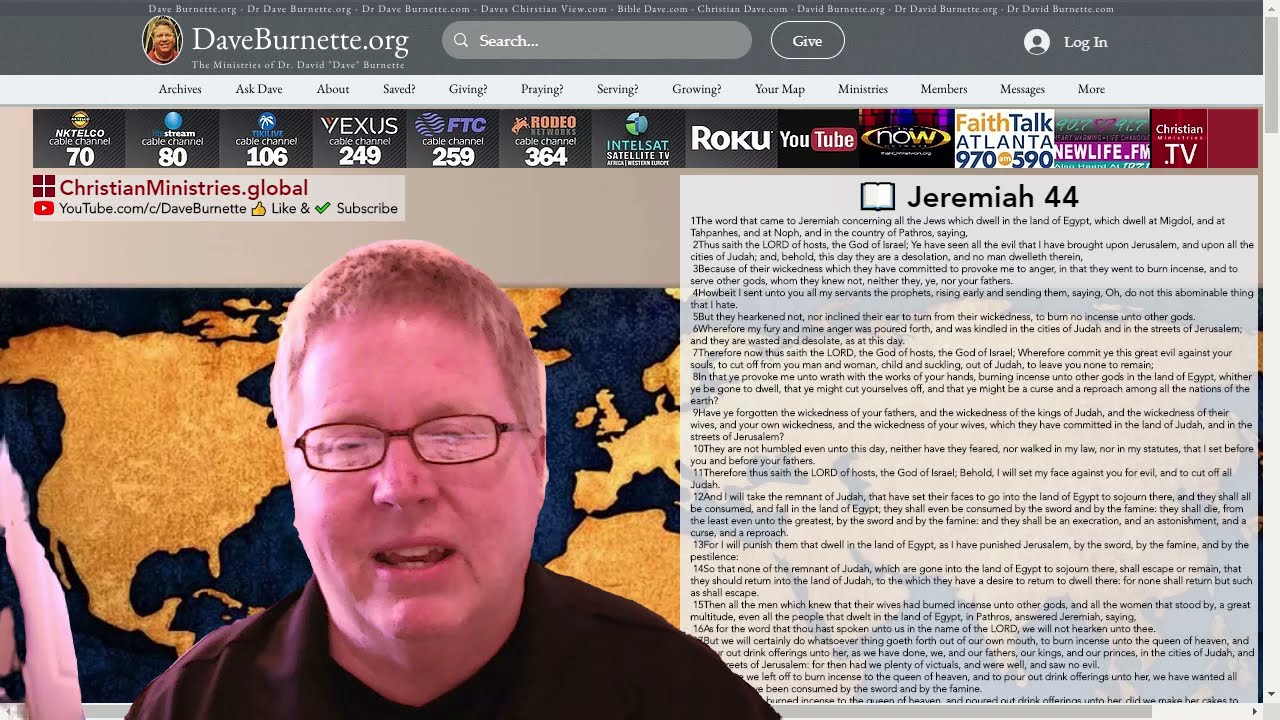 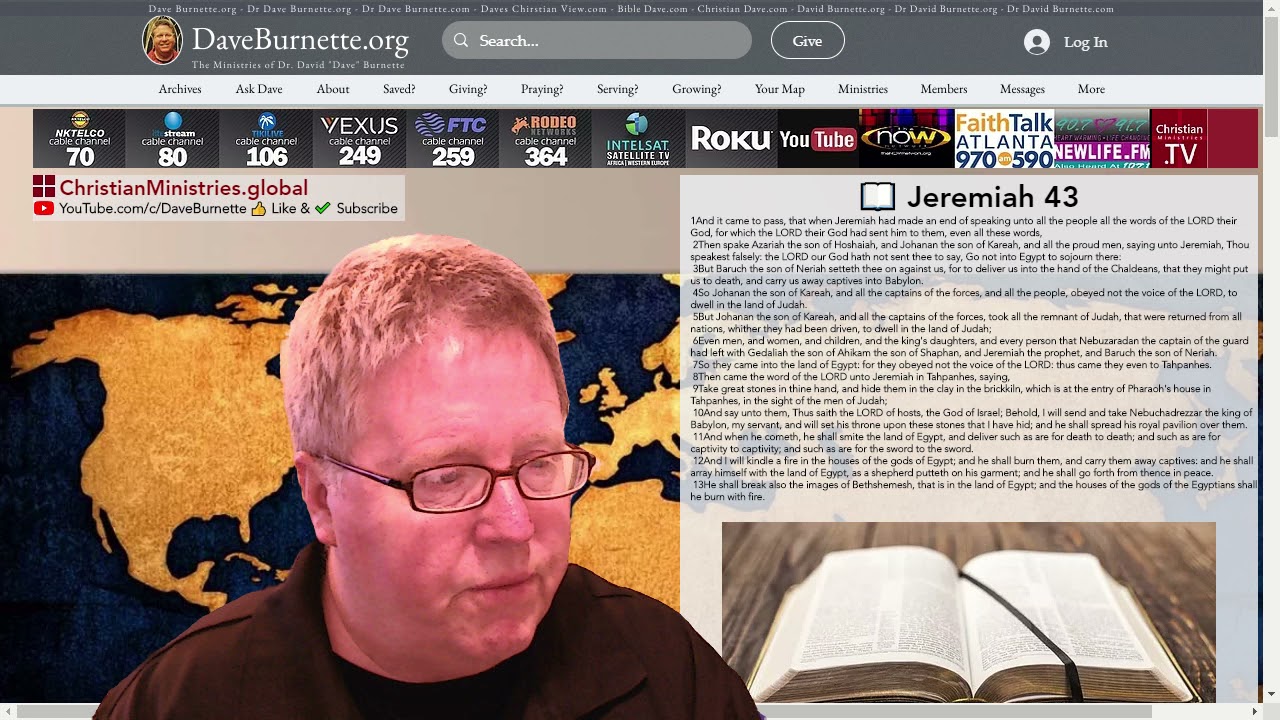