1And after Abimelech there arose to defend Israel Tola the son of Puah, the son of Dodo, a man of Issachar; and he dwelt in Shamir in mount Ephraim.

2And he judged Israel twenty and three years, and died, and was buried in Shamir.

3And after him arose Jair, a Gileadite, and judged Israel twenty and two years.

4And he had thirty sons that rode on thirty ass colts, and they had thirty cities, which are called Havothjair unto this day, which are in the land of Gilead.

5And Jair died, and was buried in Camon.

9Moreover the children of Ammon passed over Jordan to fight also against Judah, and against Benjamin, and against the house of Ephraim; so that Israel was sore distressed.

10And the children of Israel cried unto the LORD, saying, We have sinned against thee, both because we have forsaken our God, and also served Baalim.

12The Zidonians also, and the Amalekites, and the Maonites, did oppress you; and ye cried to me, and I delivered you out of their hand.

13Yet ye have forsaken me, and served other gods: wherefore I will deliver you no more.

14Go and cry unto the gods which ye have chosen; let them deliver you in the time of your tribulation.

15And the children of Israel said unto the LORD, We have sinned: do thou unto us whatsoever seemeth good unto thee; deliver us only, we pray thee, this day.

16And they put away the strange gods from among them, and served the LORD: and his soul was grieved for the misery of Israel.

18And the people and princes of Gilead said one to another, What man is he that will begin to fight against the children of Ammon? he shall be head over all the inhabitants of Gilead.

Verses 1-5: Quiet and peaceable reigns, though the best to live in, yield least variety of matter to be spoken of. Such were the days of Tola and Jair. They were humble, active, and useful men, rulers appointed of God.

Verses 6-9: Now the threatening was fulfilled, that the Israelites should have no power to stand before their enemies, (Le 26:17,37). By their evil ways and their evil doings they procured this to themselves.

Verses 10-18: God is able to multiply men's punishments according to the numbers of their sins and idols. But there is hope when sinners cry to the Lord for help, and lament their ungodliness as well as their more open transgressions. It is necessary, in true repentance, that there be a full conviction that those things cannot help us which we have set in competition with God. They acknowledged what they deserved, yet prayed to God not to deal with them according to their deserts. We must submit to God's justice, with a hope in his mercy. True repentance is not only for sin, but from sin. As the disobedience and misery of a child are a grief to a tender father, so the provocations of God's people are a grief to him. From him mercy never can be sought in vain. Let then the trembling sinner, and the almost despairing backslider, cease from debating about God's secret purposes, or from expecting to find hope from former experiences. Let them cast themselves on the mercy of God our Saviour, humble themselves under his hand, seek deliverance from the powers of darkness, separate themselves from sin, and from occasions of it, use the means of grace diligently, and wait the Lord's time, and so they shall certainly rejoice in his mercy.

Each day we walk through the Bible chapter by chapter making an application of our text to help us grow in the Lord. Many applications can be made from each day's text. Today we Continue in the book of Judges with Chapter 10 and we see the fifth period of the rescue of the Judges of Israel with Jephthan, Ibzan, Elon, and Abdon. Today we see Israel again worshiping strange gods which causes the hand of God to be removed and the enemy overtaking them. They then repent and called unto the Lord who moved but at a much slower rate due to their habitual disobedience. In making application and what catches my eye is the Lord taking His hand off our lives when we sin repeatedly. When we choose to sin it causes judgement to come in our lives. Judgement comes in many forms but what I have seen frequently is the Lord removing himself from our actions to simply see us suffer the consequences for our sin. I have seen this in my own life. Committing a sin and instantly being convicted to call on the Lord who delivered me from the consequences of that sin. To later do the same sin, calling on the Lord, to have him let me suffer the consequences of my sin. How about you? Have you seen the judgement of God in your life over sin? Let us learn from today's text to escape the Judgement of God by choosing not to sin lest we too suffer the full consequences of our sins and the judgement of God. 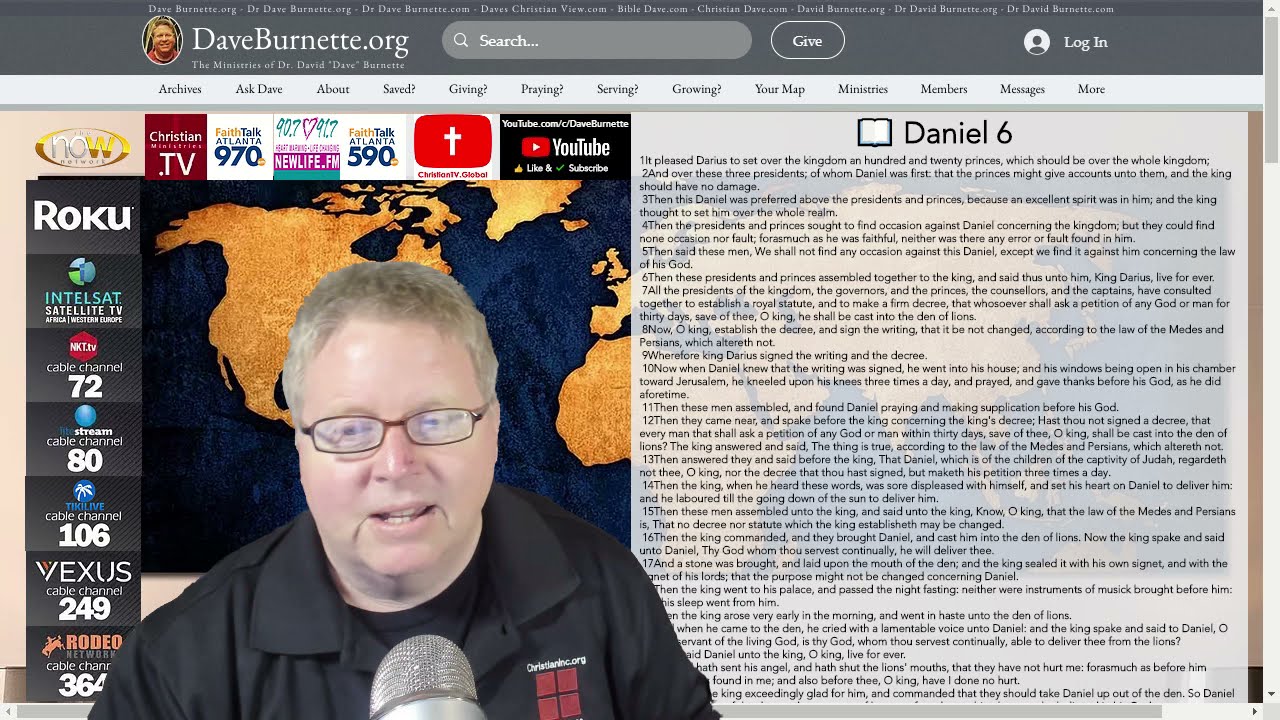 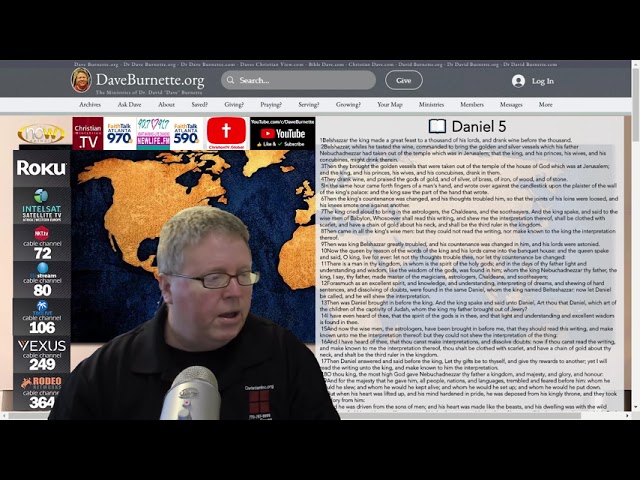 Daniel 5 ✒️ The Handwriting on the Wall 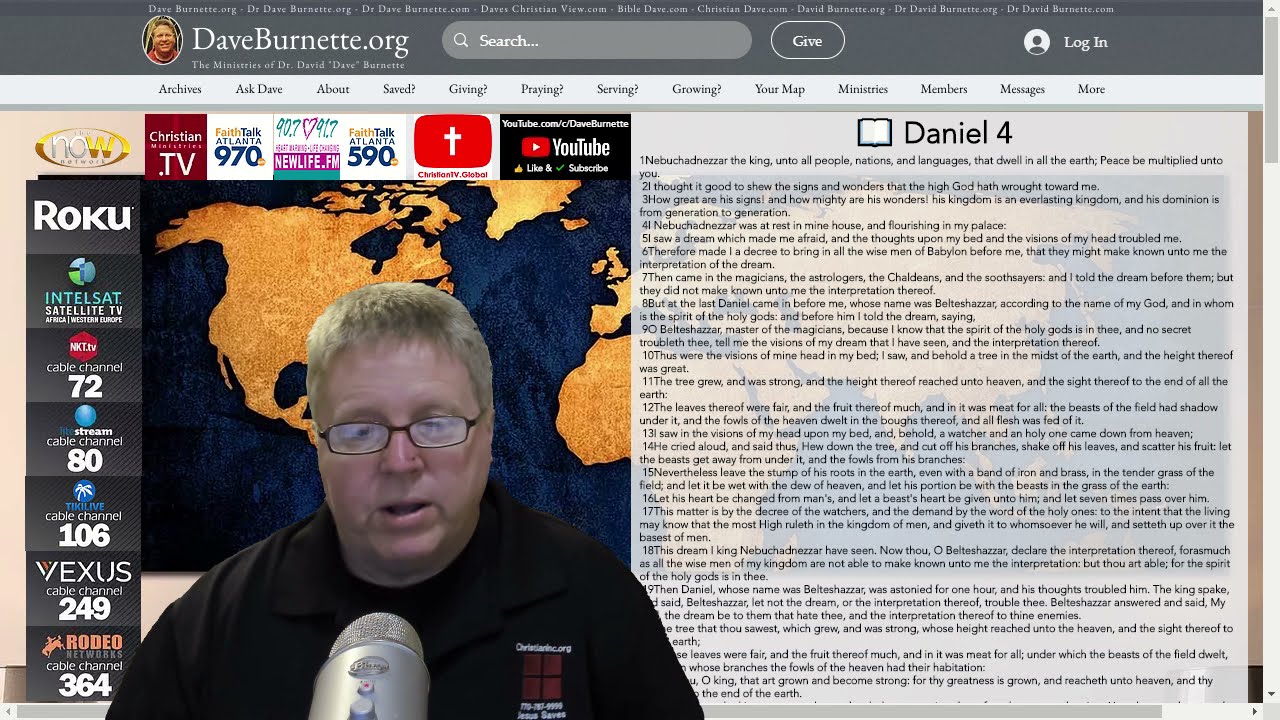 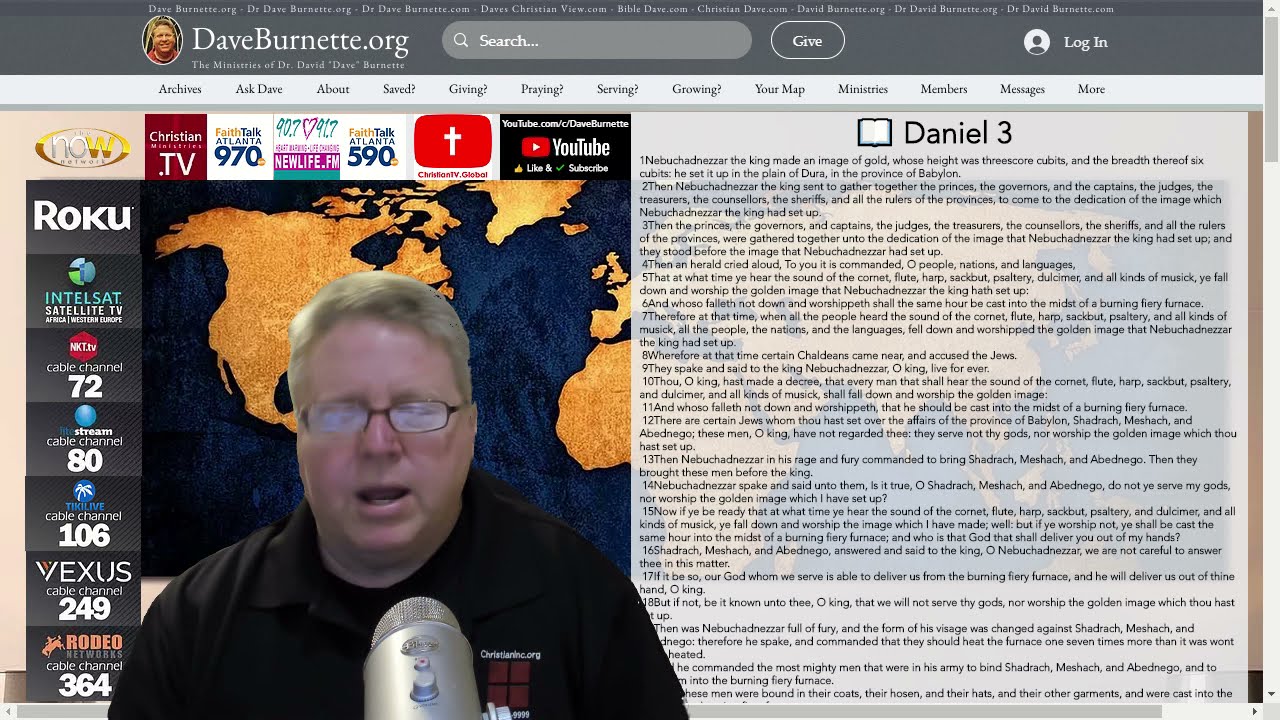 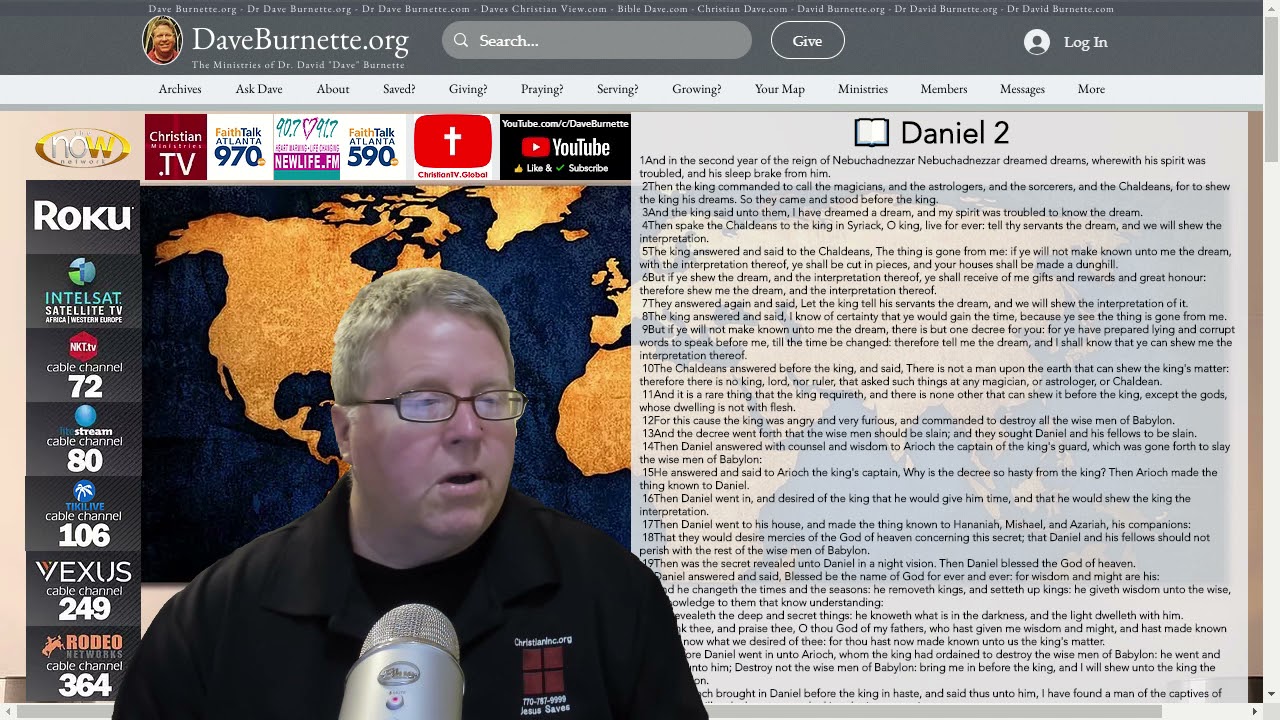 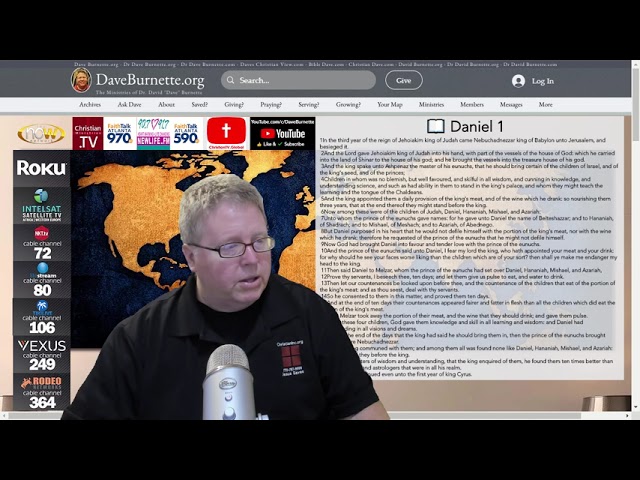 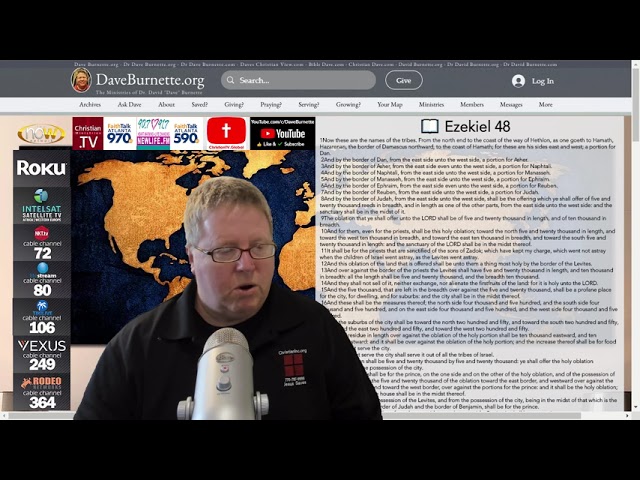 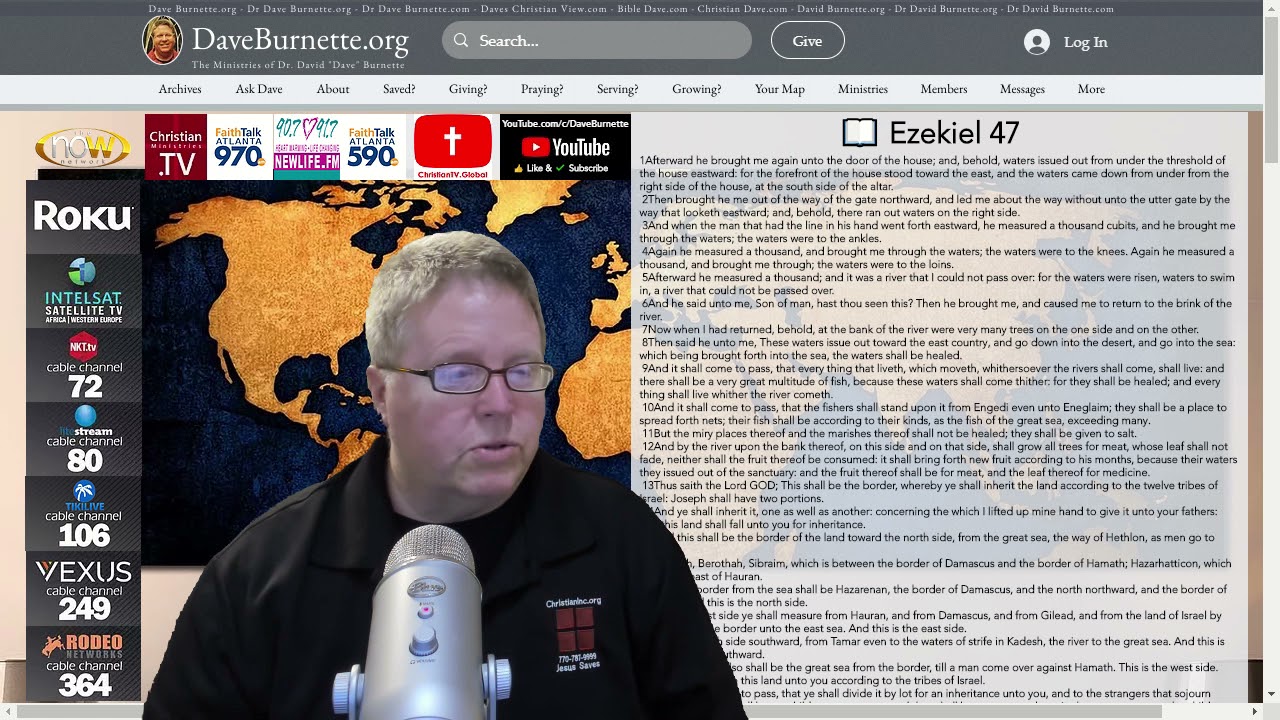 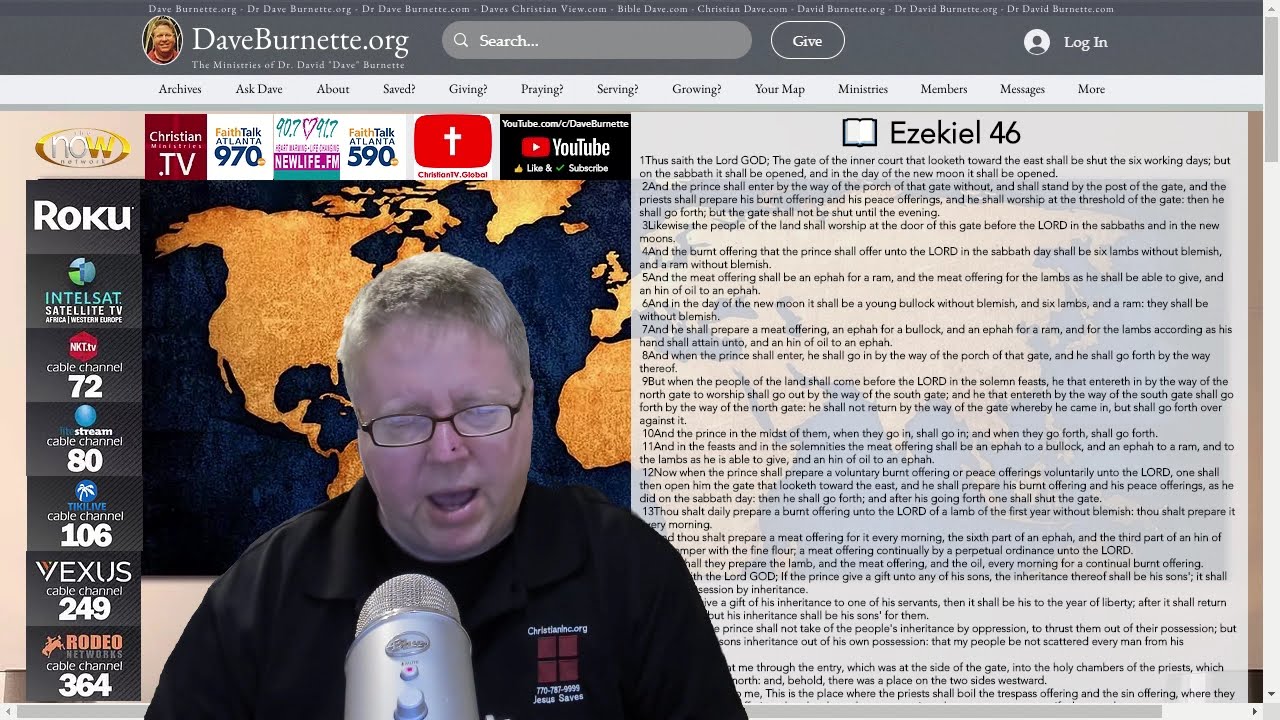 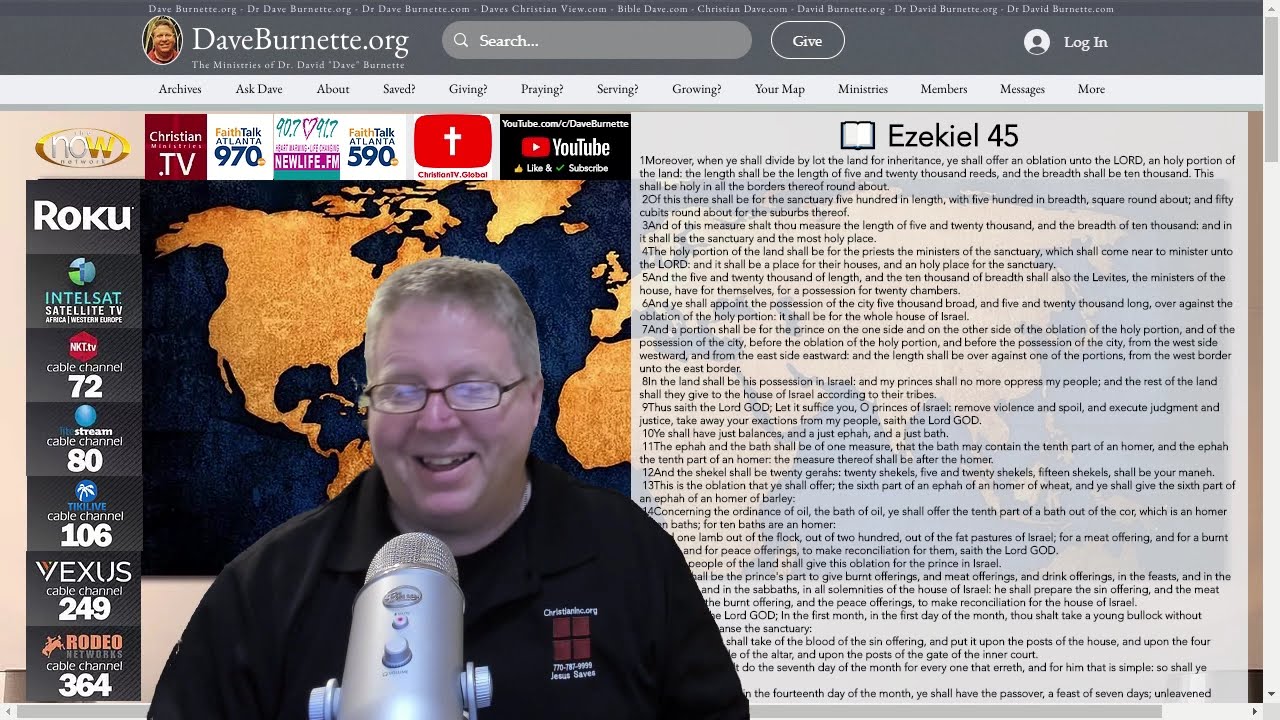