1Then the prophets, Haggai the prophet, and Zechariah the son of Iddo, prophesied unto the Jews that were in Judah and Jerusalem in the name of the God of Israel, even unto them.

2Then rose up Zerubbabel the son of Shealtiel, and Jeshua the son of Jozadak, and began to build the house of God which is at Jerusalem: and with them were the prophets of God helping them.

3At the same time came to them Tatnai, governor on this side the river, and Shetharboznai and their companions, and said thus unto them, Who hath commanded you to build this house, and to make up this wall?

4Then said we unto them after this manner, What are the names of the men that make this building?

5But the eye of their God was upon the elders of the Jews, that they could not cause them to cease, till the matter came to Darius: and then they returned answer by letter concerning this matter.

7They sent a letter unto him, wherein was written thus; Unto Darius the king, all peace.

8Be it known unto the king, that we went into the province of Judea, to the house of the great God, which is builded with great stones, and timber is laid in the walls, and this work goeth fast on, and prospereth in their hands.

9Then asked we those elders, and said unto them thus, Who commanded you to build this house, and to make up these walls?

10We asked their names also, to certify thee, that we might write the names of the men that were the chief of them.

11And thus they returned us answer, saying, We are the servants of the God of heaven and earth, and build the house that was builded these many years ago, which a great king of Israel builded and set up.

12But after that our fathers had provoked the God of heaven unto wrath, he gave them into the hand of Nebuchadnezzar the king of Babylon, the Chaldean, who destroyed this house, and carried the people away into Babylon.

13But in the first year of Cyrus the king of Babylon the same king Cyrus made a decree to build this house of God.

15And said unto him, Take these vessels, go, carry them into the temple that is in Jerusalem, and let the house of God be builded in his place.

16Then came the same Sheshbazzar, and laid the foundation of the house of God which is in Jerusalem: and since that time even until now hath it been in building, and yet it is not finished.

17Now therefore, if it seem good to the king, let there be search made in the king's treasure house, which is there at Babylon, whether it be so, that a decree was made of Cyrus the king to build this house of God at Jerusalem, and let the king send his pleasure to us concerning this matter.

Verse 1,2: The building of the temple was stopped about fifteen years. Then they had two good ministers, who urged them to go on with the work. It is a sign that God has mercy in store for a people, when he raises up prophets to be helpers in the way and work of God, as guides, overseers, and rulers. In Haggai, we see what great things God does by his word, which he magnifies above all his name, and by his Spirit working with it.

Verses 3-17: While employed in God's work, we are under his special protection; his eye is upon us for good. This should keep us to our duty, and encourage us therein, when difficulties are ever so discouraging. The elders of the Jews gave the Samaritans an account of their proceedings. Let us learn hence, with meekness and fear, to give a reason of the hope that is in us; let us rightly understand, and then readily declare, what we do in God's service, and why we do it. And while in this world, we always shall have to confess, that our sins have provoked the wrath of God. All our sufferings spring from thence, and all our comforts from his unmerited mercy. However the work may seem to be hindered, yet the Lord Jesus Christ is carrying it on, his people are growing unto a holy temple in the Lord, for a habitation of God through the Spirit. 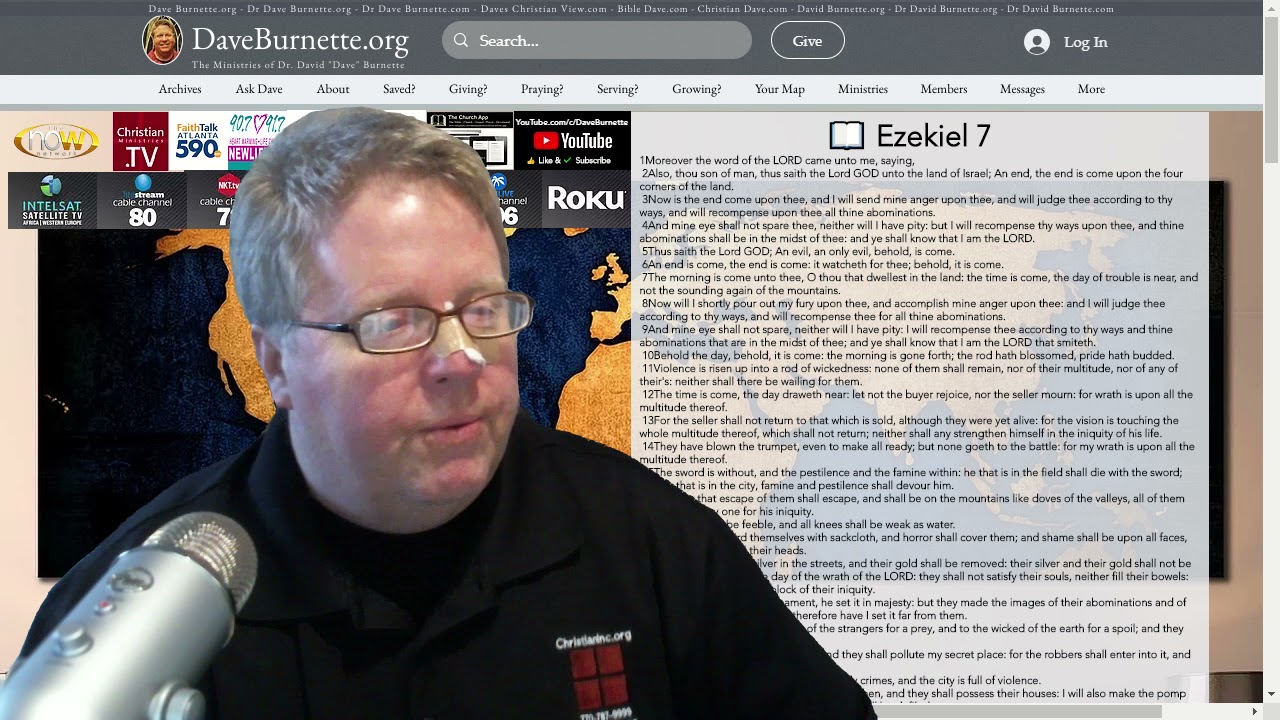